You may have heard people in the Florida Internet marketing industry claim that it’s somewhat of a waste of time to try to optimize your web content for search engines. They put forth some arguments

that sound solid, but in reality those arguments can also be put forth in favor of SEO. Here are a few of the objections you’ll hear, and why they fall flat.

#1: They Keep Changing the Rules

You could get the impression that as soon as you get your site into a good ranking position, Google will change its algorithm and you will have to start over from scratch. Not so, unless you have been trying to “stuff” keywords and cheat the system. If you’ve been following good Florida Internet marketing practices, algorithm changes will actually benefit your valuable, solid content and weed out the cheaters.

#2: You’re Shooting at an Invisible Target

SEO is not like taking a test with a possible score from 0 to 100 percent. It’s more like releasing a novel and then waiting to see how the critics liked it. Because the technical aspects of the search algorithms are deliberately kept complex and hard to understand, people tend to throw up their hands and say, “What’s the use of trying?”. What you have to understand is that the algorithms are working toward the goal of identifying content that is useful and enjoyable for human readers. If that’s the kind of content you’re producing, just sit tight and each algorithm update will reward you more and more.

#3: You’re Not Paying for Anything Useful

Can it really be worth the cost of hiring a Florida Internet marketing consultant to pick apart your content, reorganize it, and put the right words in the right places? Yes, because you’re paying that consultant to think like both a human and a search engine at the same time. The more he keeps up with the best current SEO practices, the better he will be at helping you surf the waves of algorithm changes instead of getting pounded against the shore by them!

Top Features to Lookout for Your E-commerce Website Design April 29, 2022

Why is WordPress an Ideal Solution for Startups & Entrepreneurs? March 28, 2022 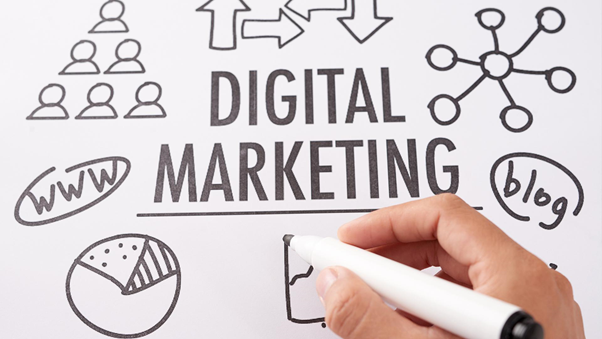 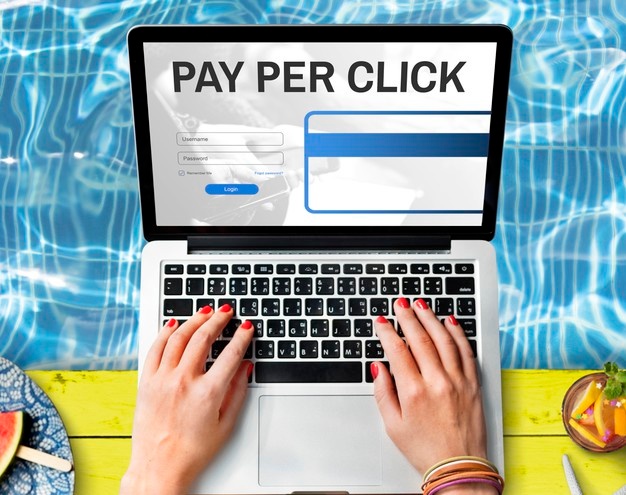 Benefits Of PPC Advertising To Achieve Your Business Goals January 3, 2022