Social Media: Should We Be Worried? 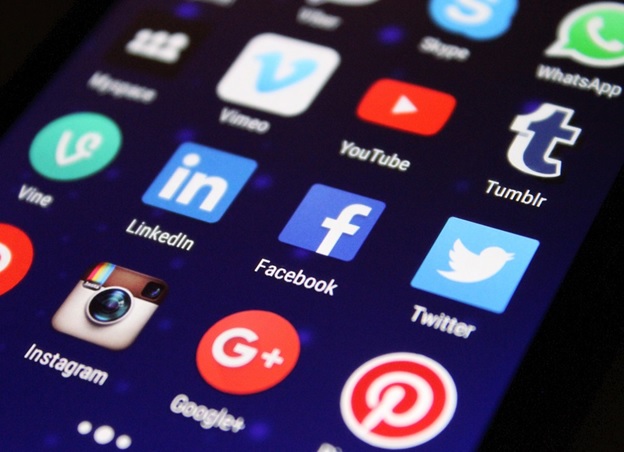 The rise of social media as a significant element of our culture has been fast, dramatic, and incredibly impactful on almost any field of business that you can name. There is virtually no major company, particularly those that serve the public, that does not maintain a regularly updated Facebook page and Twitter feed. Many companies are also active on Instagram and Pinterest, and those that are the most in tune with current pop culture trends quickly establish a presence on the hottest new social media platforms as soon as they start gaining widespread attention.

The rapid pace of social media development can raise an important question in the minds of marketing managers: is it enough to have great web design in Columbia, SC and conduct marketing activities on Facebook, Twitter, and the other “big” social media sites? Or are audiences abandoning those for the newer, more exciting, and “cooler” platforms, like TikTok and WhatsApp? Here are our thoughts on whether we should be worried about our preferred social media platforms becoming an unpopulated wasteland.

Put an experienced team at the head of your social media marketing efforts.

Request for a Quote Now!

If you have anxiety about losing the attention of your company’s social media audience, it could be because you have seen news headlines or heard podcasts about how this or that brand new app is destined to become “the new Facebook” or is going to “replace Twitter.” As those apps break records for the most new users enrolled in a single month, it’s reasonable to wonder whether Facebook has finally outlived its value and lost its relevance, replaced by a competitor that improves on its best features. After all, if everyone is talking about an app you’ve never heard of, does it make sense for you to keep spending money to post on Facebook?

There are at least two important facts to keep in mind before you hyperventilate about scrapping your Twitter and Facebook campaigns and moving your money over to TikTok. First, an obvious one: people are capable of using multiple social media sites at once. Just because they are really into a new app at the moment doesn’t mean they aren’t also still checking Facebook every day. And even if they aren’t, it doesn’t mean that they won’t go back to Facebook after a week or so, once the novelty of their new favorite wears off.

A second important fact is that we humans love routine and familiarity, probably even more than we love discovering something new. Facebook has been popular for a very long time (at least in the context of the Internet), and most of the people in your most important audience segment have probably established social media habits that they aren’t likely to abandon any time soon. As long as Facebook avoids giving people huge reasons to close their accounts, they’ll most likely stay and continue to notice your campaign’s photos and messages there.

It’s never easy to achieve balance between two extremes, but that’s often the answer to a dilemma. In this case, the ideal approach is to put some resources into the tried-and-true, always popular sites like Twitter, Facebook, and LinkedIn (particularly if your company relies on professional networking for leads or business relationships). Depending on how visually oriented your products or services are, a Pinterest and/or Instagram account is probably also a great idea. As far as jumping on the latest new social media bandwagon, you’ll want to make that decision based on the importance of younger, pop-culture-focused audiences to your business. If they are important to you, a little attention to that quirky new video sharing, meme creating, or group chat app might be worth your while.

Get in touch with our team directly if you are looking for an experienced group of people who can provide social media marketing and website design services in Columbia, SC for your organization. We keep an eye on what’s making news headlines at the moment, but we also maintain the best practices that have been working well for our clients over 13+ years.

Digital marketing with both experience and creativity.