Google AdWords Is Now Google Ads—But Is It Different? 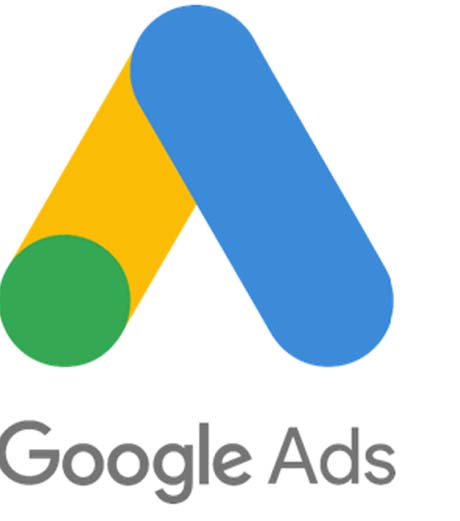 As developments in the online marketing world go, changing the name of Google’s pay-per-click service from Google AdWords to Google Ads seems to be fairly minor. The important thing for us to know is, does the name reflect a change in substance as well? The pay-per-click field is extremely competitive, driven by the fact that it is perhaps the most powerful tool available to advertisers today. As more and more companies set up Google Ads campaigns and the competition increases, it becomes more important that the pay-per-click platform be able to handle that volume and provide a profitable experience for each user. As it happens, the name change to Google Ads is accompanied by additional changes as well, many of which make Google Ads an even more powerful tool than Google AdWords was.

Google Ads offers significant improvements over the old Google AdWords in this area. One of the biggest changes is that rather than presenting metric reports in plain text and numbers, Google Ads displays most reports in a much more visual fashion, converting numbers into graphs and charts that instantly tell the story of that part of the ad campaign’s performance.

Folks who are still finding their way around Google Ads will be particularly happy to find that the system now gives some extra guidance on how to use those all-important metrics. Recommendations give some interpretation of important numbers, tell the user what strengths or weaknesses they reveal about their campaign, and suggest ways to modify their campaign to achieve better results. The most advanced Google Ads users will probably end up ignoring most of these recommendations, since they will already be familiar enough with the system to come up with the appropriate responses on their own. But they will certainly come in handy for less experienced marketers who may feel overwhelmed by the sheer volume of metrics on their dashboard.

The unique beauty of Google Ads is its ability to restrict the display of a campaign’s ads to specific groups of people. Managers have always been able to set as many demographic filters as they want for their ads—for example, only showing their messages to women between the ages of 25 and 35 on weekdays between 12 noon and 5 PM—but up until now it has been tricky to obtain reports on those specific demographic combinations. Google Ads changes this by allowing the manager to identify multiple demographics and generate a single report that shows how that particular group of people is responding to the campaign’s ads. And remember, because those reports are now graphic-heavy rather than text-heavy, they are very easy to look at and understand.

It’s hard to believe that there would not be additional upgrades coming for Google Ads. After all, we haven’t even mentioned the artificial intelligence, also known as “machine learning,” component that Google Ads has implemented. We know that artificial intelligence will be a huge part of the next generation of Google’s organic search results ranking system, and it stands to reason that the company will apply those powerful capabilities to pay-per-click as well.

Get a Great Google Ads Partner

Google Ads has become more effective and more profitable than ever before, but there’s a catch: Only those campaigns that are managed by experienced, creative, and knowledgeable experts are likely to rise above the competition and bring in real results. There are so many ads bumping elbows, particularly for the most popular search keywords, that it takes truly expert keyword analysis, content creation, A/B testing, and other strategies to achieve success. Email us to find out more about our pay-per-click management service and make the brand new Google Ads system work for you.