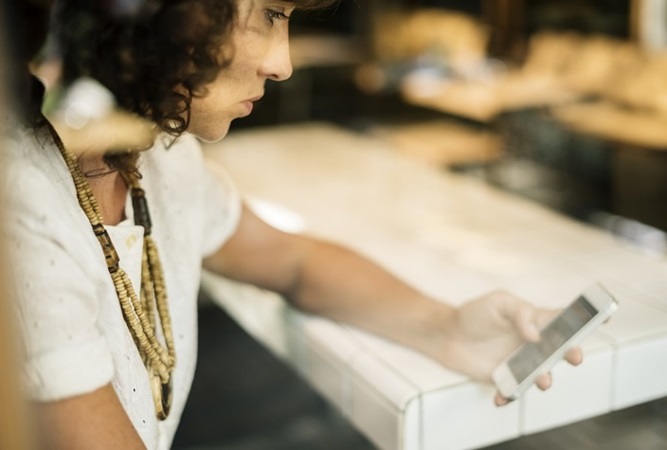 When the idea first surfaced of using handheld cell phones to browse the Internet, there must have been quite a few skeptical people. It’s hard to imagine ourselves in that scenario now, surrounded as we are by Internet-enabled devices, but it must have seemed very far-fetched at the time. But the future came whether we were ready for it or not, and manufacturers, software developers, and website developers were forced to work overtime to keep up with the changes. On July 1 of this year, a significant milestone will take place, although few people will actually be aware of it. On that date, Google will officially begin “crawling” new websites’ mobile versions first, prioritizing them above the same sites’ desktop versions in terms of presenting them as search results.

Work with experts who keep up with the latest SEO trends.

In the grand scheme of things, the reason behind Google’s decision is perhaps even more interesting than the change itself. You could boil it down to Google recognizing that overall, more people will be expected to visit any given website on a mobile device than on a desktop or laptop computer. In response to that expectation, Google will begin indexing the mobile versions of new websites as their “default” versions for purposes of ranking them in search results.

While many of us probably visit dozens of websites on our smartphone or iPhone every day, it might still come as a surprise to you that over 50% of Google searches worldwide are conducted on mobile devices rather than traditional computers. From battery capacity to web browser speeds to the layout of websites, innovators in multiple industries have had to work incredibly hard to get these handheld marvels of modern science to perform as well as they do today.

Get Your SEO AUDIT REPORT Now!

The average search user who clicks through to a website on their smartphone probably doesn’t even stop to consider the difference between what they see on their small screen versus what they would see if they visited the same site on their laptop. But if the large-screen version of the website were simply shrunk down to fit on a smartphone screen, the result would be illegible text and buttons too small to touch with the thumb. Fortunately, we don’t see those sorts of mistakes in mobile browsers any more, as we did during the development of mobile Internet browsing technology.

Rather, website developers today create two different versions of the same website—one that caters to mobile users and one that follows the standards for large computer screens. Better yet, they build websites that are responsive. That means that the website’s server detects whether the visitor is on a mobile device or computer and adjusts sizes, positions, and other details of page elements to make them look and function as intended on that particular device.

Over 50% of keyword searches are executed on mobile devices.

As we mentioned earlier, few people will take notice on July 1 when Google shifts its crawlers’ focus from desktop to mobile versions of new websites. But it marks yet another step in the surprising shift from using computers to using smartphones for tasks from video conferencing to photography to shopping for practically any product or service you can think up.

This shift raises an important question for your organization: Is your website keeping up with it? Depending on how long ago your website was created, it may be presenting mobile users with a clunky, hard-to-navigate series of web pages. If that’s the case, Google is probably ignoring your site in the search rankings, replacing you with websites that mobile device users will actually enjoy visiting. It’s probably much simpler than you think to upgrade your website with the help of a great South Carolina SEO company, and by doing so, you will enjoy vastly improved Google search rankings—especially on mobile devices, but on computers as well, since Google now prioritizes mobile-friendliness as a top ranking factor in all keyword searches, no matter what type of device they are executed on.

Contact us at PalmettoSoft to find out more about making sure your website is mobile-friendly and is ready for the next generation of Internet users.