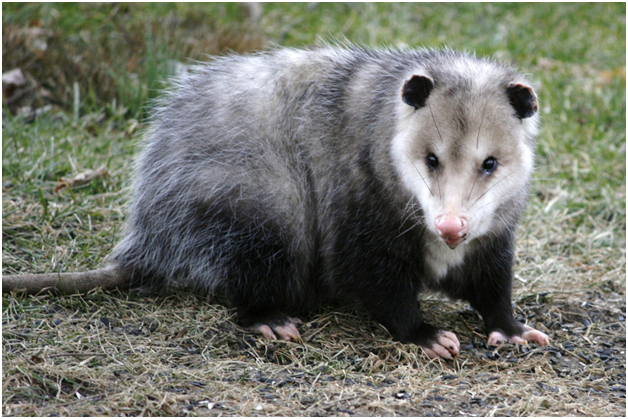 In the past month, Savannah SEO companies found themselves trying to “reverse-engineer” two major updates to Google’s vast ranking algorithms. We all know that, in the end, the online community will

benefit from a search engine that is better at spotting spam, more logical in its ranking of web pages in order of usefulness to human users, and able to quickly adapt to new web development trends. But the morning after a big algorithm update takes effect, it can feel much more like a headache than a step forward. Web pages that were previously enjoying high rankings may suddenly drop or disappear, causing panic on the part of those clients. With the double update in September, both organic search and local search were affected in different ways, meaning that there were two separate issues for Savannah SEO consultants to deal with. Multiply that fact by a number of different clients, and it’s easy to see why September and October have been a rather busy few months for those in the SEO world!

So, what exactly does an SEO professional do to identify—as quickly as possible—just what changed in the Google algorithm and how his clients’ web pages can bounce back to the ranking positions they enjoyed before? Here are some of the most important sources of that information:

Getting it Straight from Google

By nature, there is an odd relationship of competition between Google and Savannah SEO companies. When Google keeps its specific ranking strategies secret, it forces web designers to address a wide range of quality standards, rather than a couple of key features that they think will boost their sites in the rankings. But Google does tell the public about general changes to its algorithm, such as the ones represented in the Penguin updates. In September, one of Google’s official blogs informed the online community that Penguin 4.0 was active, refreshing its analysis of websites in real time and changing from a “whole-website” penalty system to a more granular approach.

Reverse Engineering Your Own Rankings

The unexpected update that took place in early September focused on Google My Business rankings. Figuring out the effects of the “Possum” update is more of a puzzle—Savannah SEO experts had to compare the rankings of their listings before and after the update, pinpoint what the differences were, and from that information determine what Google changed to cause those differences. Once we identify those changes, we can make adjustments to the listings if necessary to get them back to the top of the rankings.

Comparing Notes with Other SEO Experts

The day after a Google algorithm update takes place, there are floods of conversations across the Internet on comment boards, forums, blogs, live chat, and email. Savannah SEO consultants describe what happened to their listings, read about the experiences of other consultants around the country, and try to put together a coherent picture of what the update actually looked like. But as you already know, not everything you read online is trustworthy! Many panicked comments about lost rankings are more due to poor SEO techniques in the first place than tweaks to the ranking algorithms. And almost any given morning, you can find someone asking, “Was there a Google update last night? My rankings are all over the place!” Sorting between the false alarms and the legitimate indicators of algorithm changes can be a fine art.

What Do You Do About It?

Once you know that an algorithm update happened and you have a pretty good idea of what the changes were, your SEO consultant can make alterations to your website to accommodate them. But this is where it really pays to have an experienced professional handling your site. If your consultant makes drastic changes in response to the algorithm update, the resulting ranking fluctuations could be even worse than the effects of the update! If your website was doing well before the update, a few targeted and relatively minor adjustments should be sufficient to get it back on top.

PalmettoSoft is a Savannah SEO company that has helped its clients achieve and retain great rankings through many Google algorithm updates. Let us do the same for you—email us today!